A CITY OF ROBOTS
In a world entirely inhabited by robots, the city of Robotolis is on the verge of collapse. In this upcoming platformer game, you will play as four different robots set on saving the city by freeing it from totalitarian rule. As you explore the world and it’s many districts, you’ll encounter strange and eccentric characters as well as a variety of unique enemies.
PLAY AS FOUR CHARACTERS 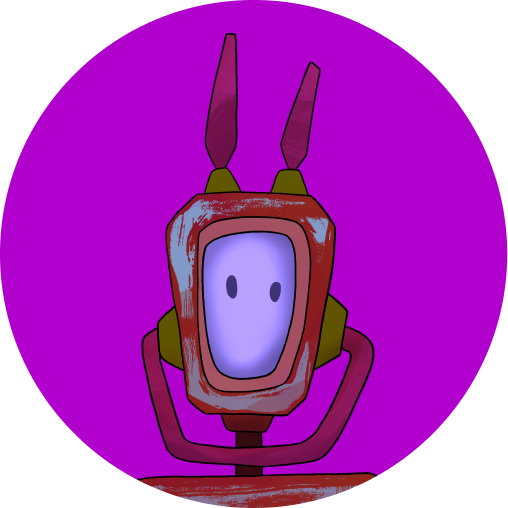 OPO
Opo may be short in stature, but he makes up for it through his unmeasured charisma, leadership skills and just generally likability. At least he thinks so, but honestly, he's kind of a prick. 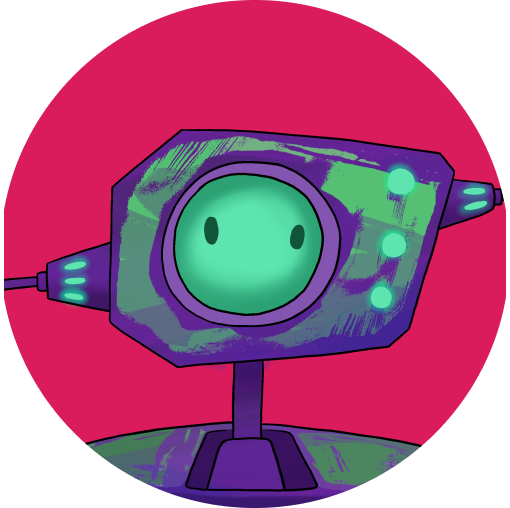 ADDA
Adda is responsible for helping build the current dictator of Robotolis, so she's dealing with a lot right now. Luckily she has access to gravity altering technology, which can produce hours of fun. 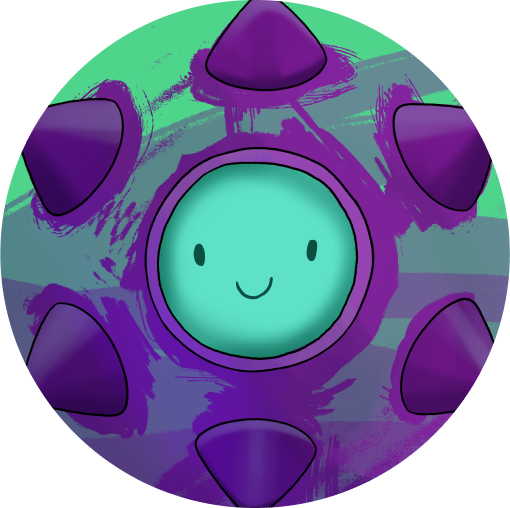 LULU
Lulu comes a large family of explosive based robots. Despite being designed for destructive purposes they're a very nice and welcoming group of robots. 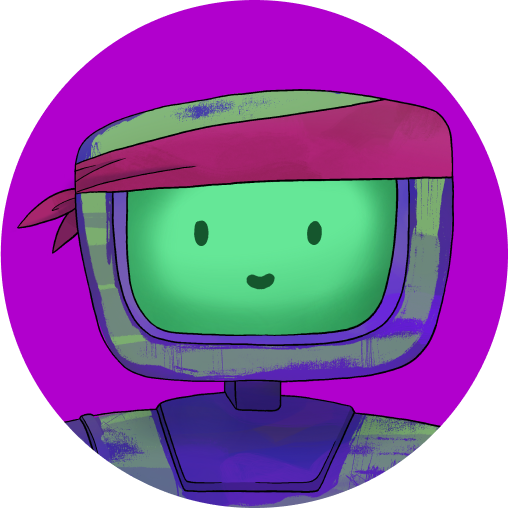 MIYU
Miyu is a giant mech, but don't worry he's a softy. In his spare time he enjoys watching old kung-fu movies and helping elderly bots get back home. He uses his giant custom made sword to fend off enemies.
EXPLORE ROBOTOLIS
PRAISE TO SAD ROBOT
“Was on DMT when I played this game and now I’m not sure if I’m a human or a robot.”
- 10/10, Joe Rogan fan.
“From the genius minds at Midnight Mammoth, Sad Robot is without a doubt the greatest game ever conceived.”
- 10/10, Mammoth Reviews: a Midnight Mammoth Company.
"While playing this game I forgot about 2020 for a moment."
- 10/10, Anonymous.
COMING SOON TO PC, MAC, AND LINUX
MIDNIGHT MAMMOTH
Midnight Mammoth Studios is an independent video game development studio, currently based out of Lethbridge, Alberta, Canada. We focus on dynamic gameplay set in unique worlds for people to explore and interact with. We are currently developing our first game titled Sad Robot, set to be released on consoles and PC. If you have any questions feel free to contact us. 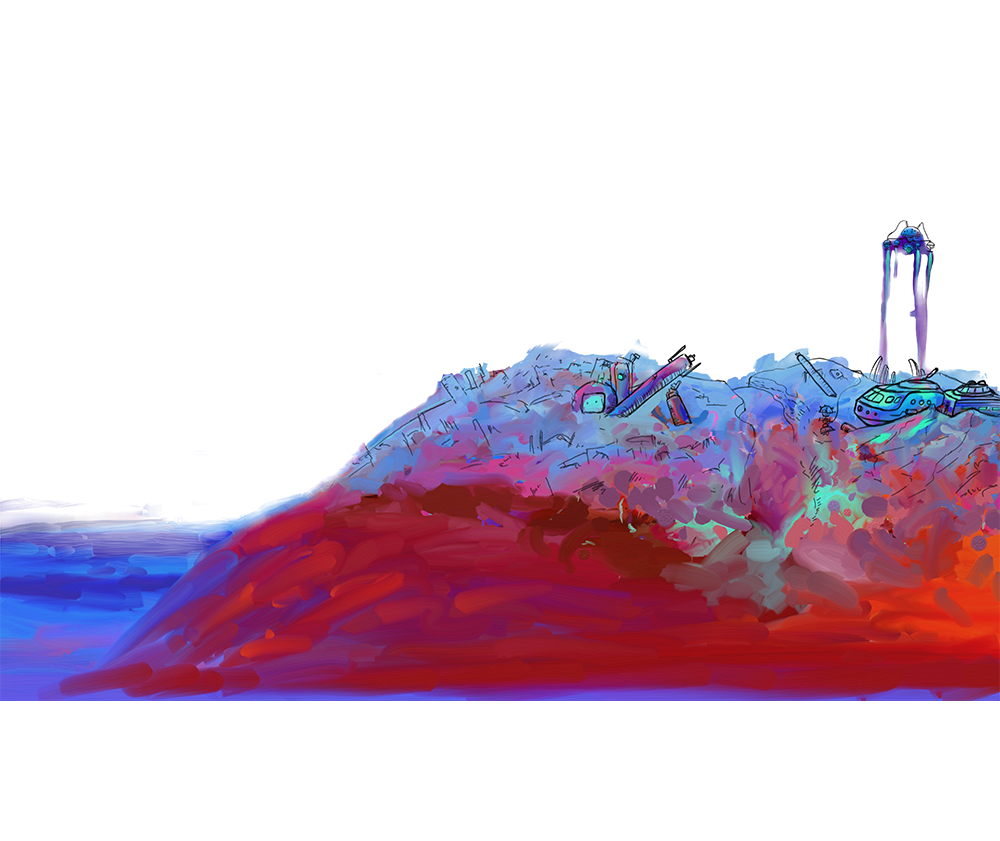 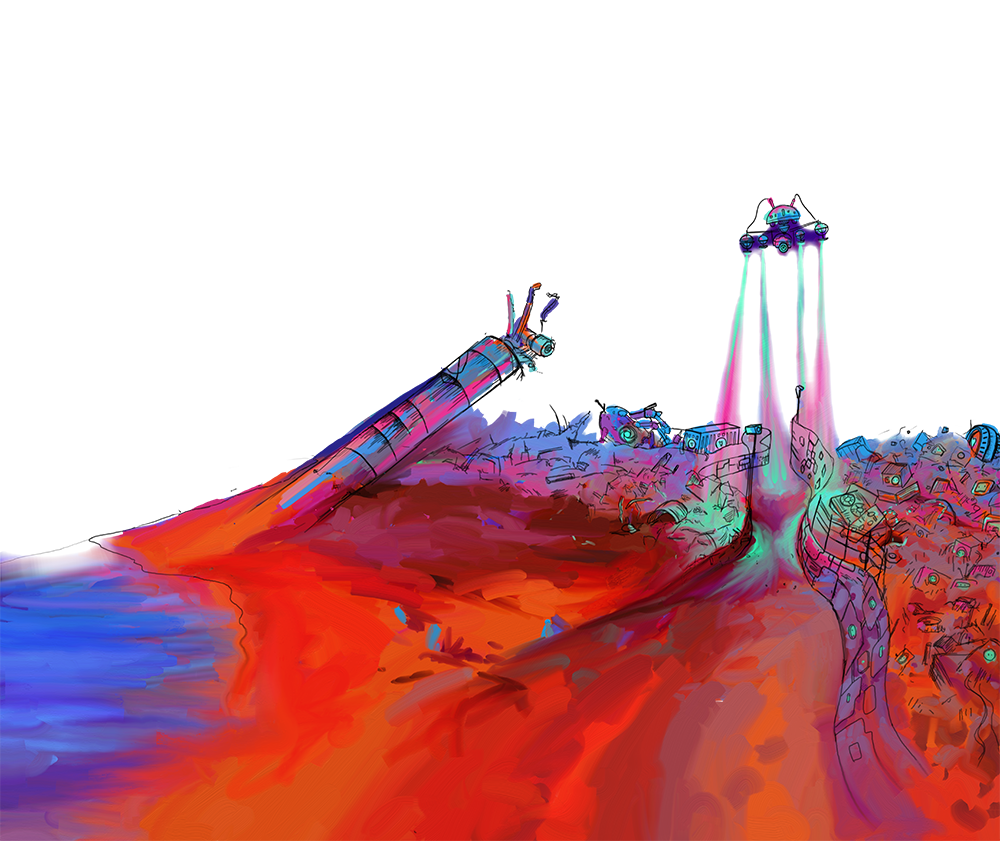 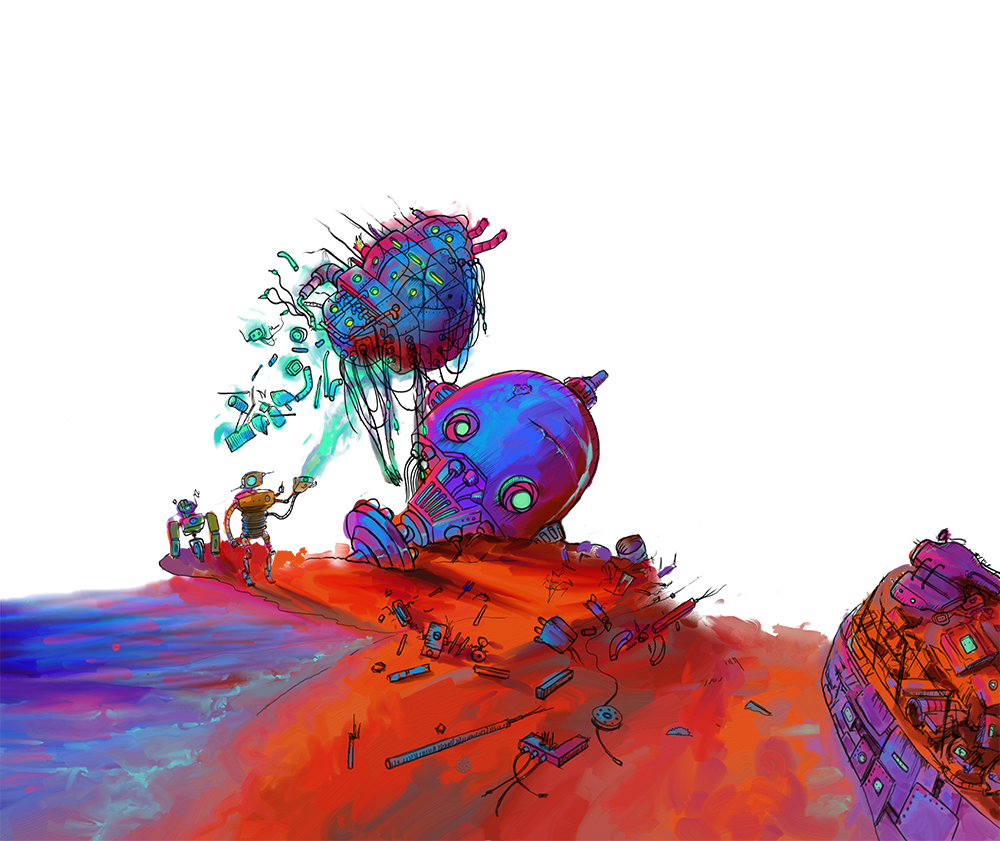